Photography in the Weimar Republic

Exhibits from the Ullstein collection in the LVR-Landesmuseum Bonn

+++++ The exhibition catalogue for "Photography in the Weimar Republic" has been awarded the German Photo Book Prize 19/20 in the category "Conceptual-artistic"! +++++

The photographic collection Ullstein in Berlin with more than 150 exhibits in the exhibition Photography in the Weimar Republic in the LVR-LandesMuseum Bonn, October 2019 until 23st March 2020

Ullstein, Berlin. The decision in favour of photography in the early 20th century and in the leading publishing house in Europe could not have been more unequivocal. During the Weimar Republic, Kurt Korff - editor-in-chief of the Berliner Illustrirte Zeitung from 1905 to 1933 - spoke of a penetrating imprint of pictorial imaginations and ways of thinking and described "the great change in the appearance of the illustrated pages initiated by the B.I.Z., which today are not led by text editors who 'illustrate' their material, but by those who, like the film poet and film director, see life in pictures". These prerequisites characterize the editorial decisions at Ullstein-Verlag. The picture authors and their works leave clear traces, from today's point of view with the result of a comprehensive, multi-faceted and impressive photographic collection - the ullstein bild collection.

Numerous cross-references characterize the connections between the text and image publications. The inscription on the back of the original photo on the cover of the exhibition picture indicates the edition of the Berliner Illustrirte Zeitung from 1929 and the time the photograph was taken. A handwritten contemporary note reads: "The press photographer at work". The work of press photographers, and increasingly also of women press photographers, in their way of roaming the world, promises not only vividness but also a gain in knowledge and makes the development of the art-creating photographer possible.

The period of the Weimar Republic opened up a wide range of photographic appearances in Ullstein's publications, coupled with the new possibilities of expression, experimentation and modernity. It is therefore not surprising that a number of first-rate picture authors have also found their way into this publishing house. Among them are the photographers presented in the exhibition, who are represented here with decisive works: Erich Salomon, Willi Ruge, Nina and Carry Hess, Emil Otto Hoppé, Martin Munkácsy, Friedrich Seidenstücker, Alfred Frankl, Paul Wolff & Tritschler, Robert Sennecke, Lotte Jacobi, Madame d'Ora (Dora Kallmus), Suse Byk, Elli Marcus, Alfred Eisenstaedt, Umbo (Otto Umbehr), Herbert Hoffmann, Walter Gircke, László Moholy-Nagy, John Graudenz, Carl Fernstädt, Kurt Hübschmann, Felix H. Man, Atelier Binder, Rembrandt Atelier, Karl Schenker, Gerhard Riebicke, Walter Bosshard, Zander & Labisch. They are all important representatives of the history of photography, and some of their biographies run parallel to the company and family history of Ullstein. Only the representatives of the National Socialist regime put an end to the successful collaboration of text and image authors such as Georg Hermann and Emil Hoppé or - as in the photographs of Felix H. Man - note with unmasking duplicity on the back of the photo: "Only with Archiv deutscher Verlag“.

The Ullstein Photographic Collection is the result of many years of cooperation between the photographers and the publishing house. The profile of a collection relevant to contemporary history was created over several epochs through a targeted selection process. To this day, it holds great potential, even for new discoveries, which provides information on our questions today.

Around forty exhibits from the ullstein bild collection have already been shown in the exhibition [Return] Fotografie in der Weimarer Republik on the occasion of the Triennale der Photographie 2018 in Hamburg.

We are pleased to present selected works of the photographic collection Ullstein together with the loans of the foundation F.C. Gundlach Hamburg and the Deutsche Fotothek in Dresden now at the LVR LandesMuseum Bonn.

Further information can be found on the Website of the LandesMuseum Bonn. 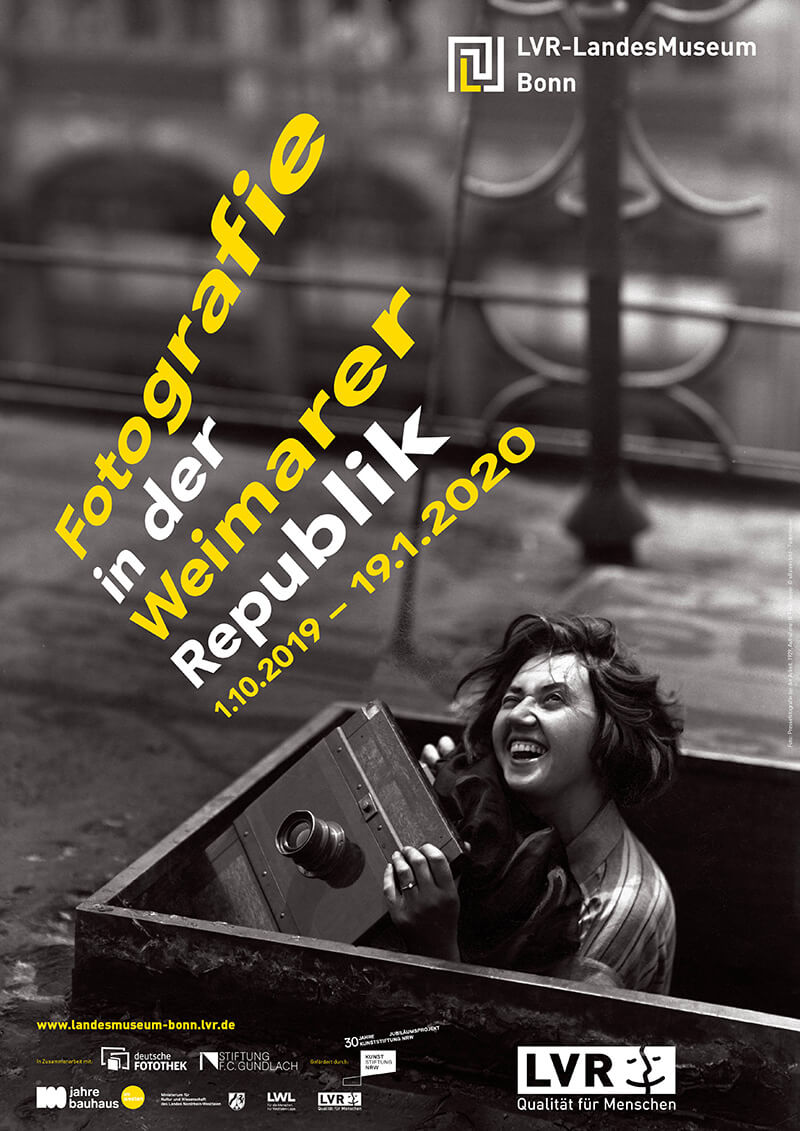 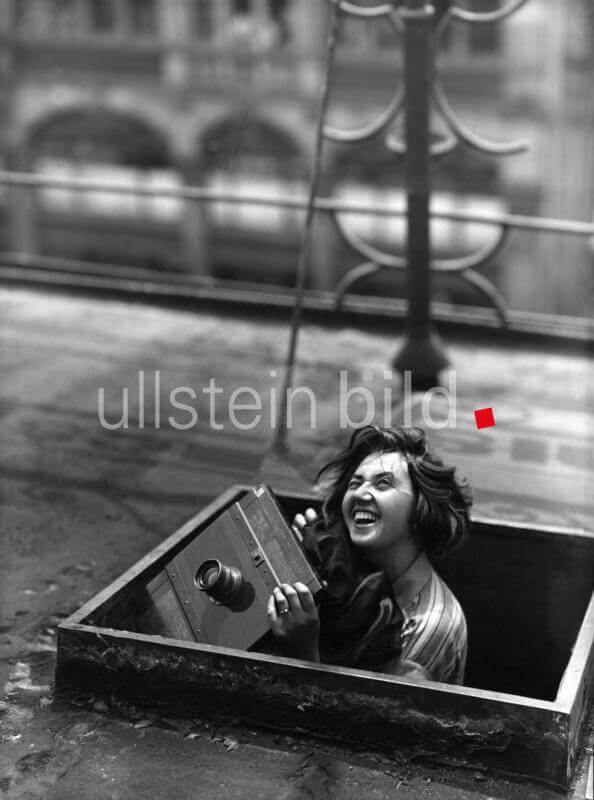 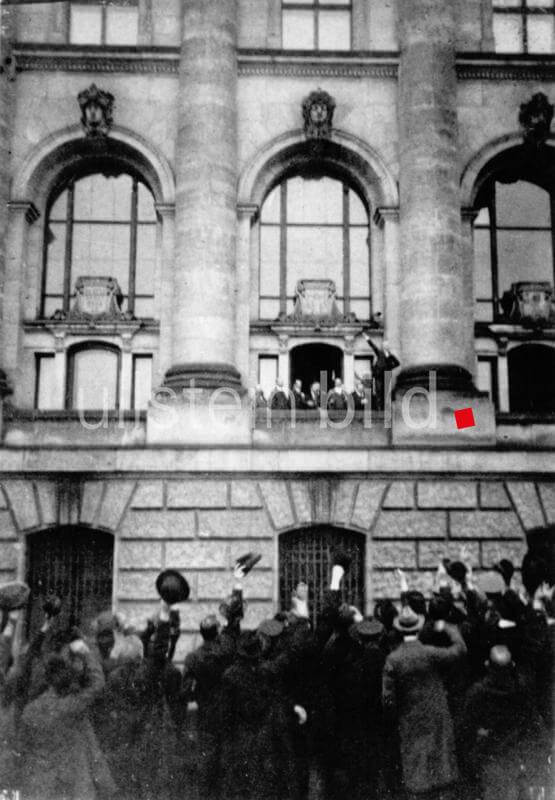 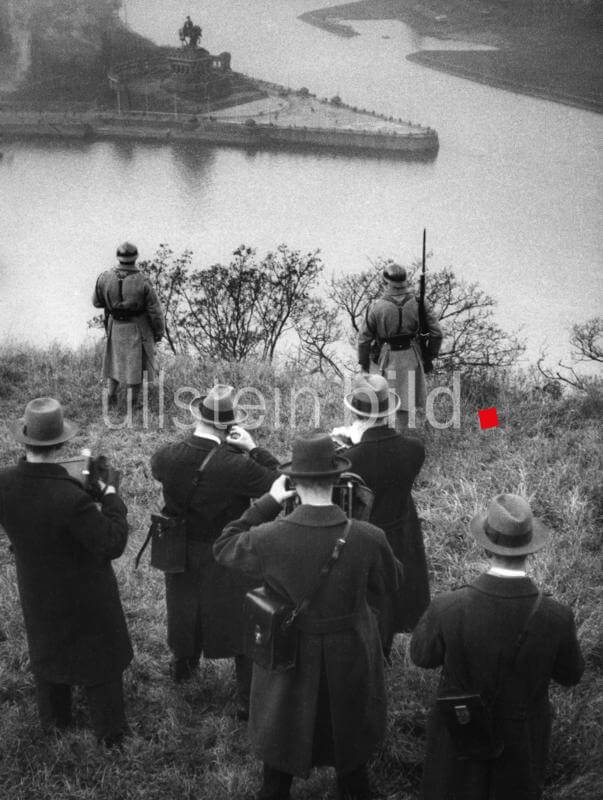 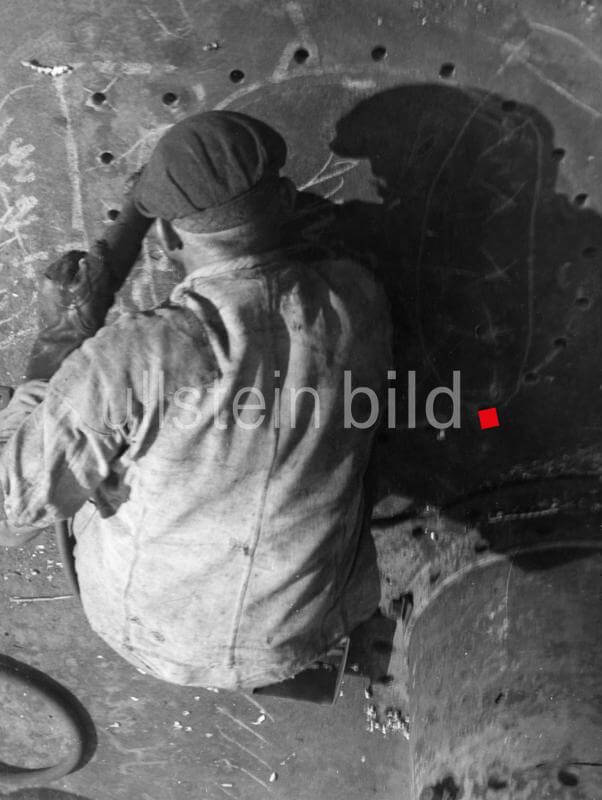 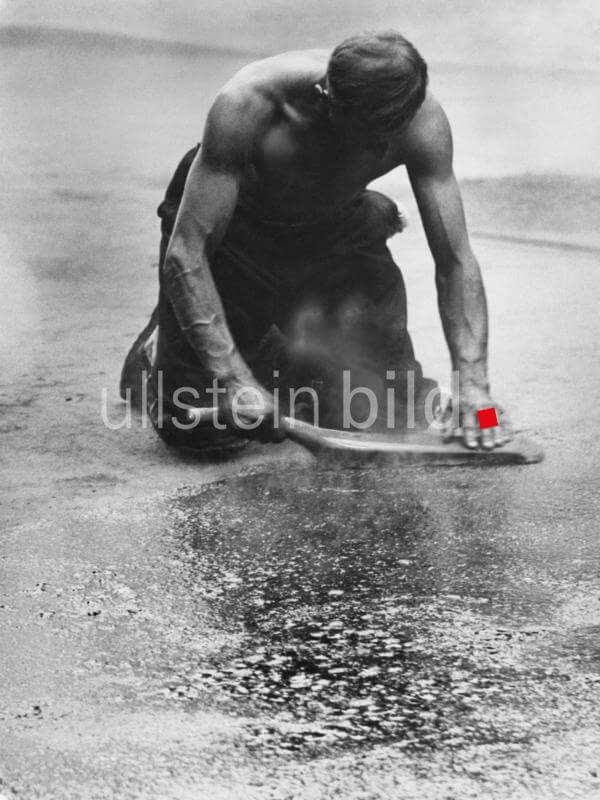 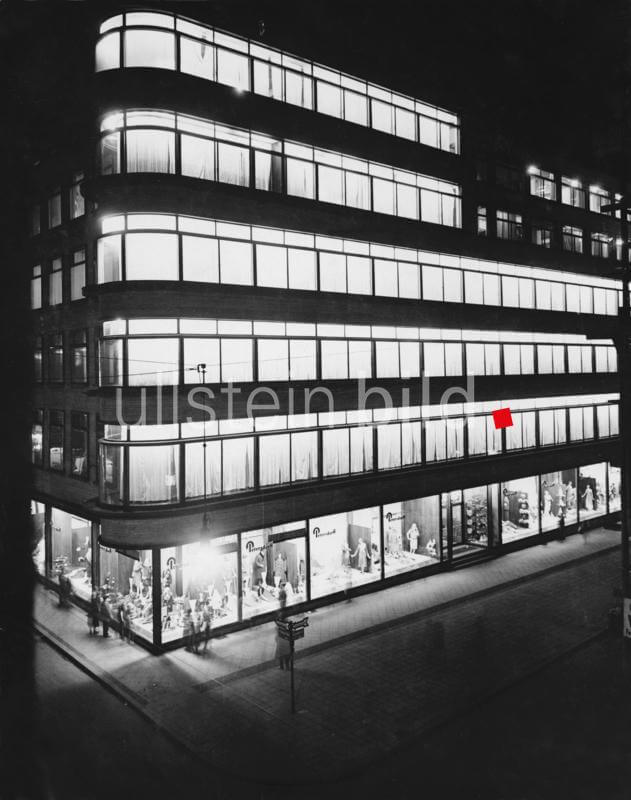 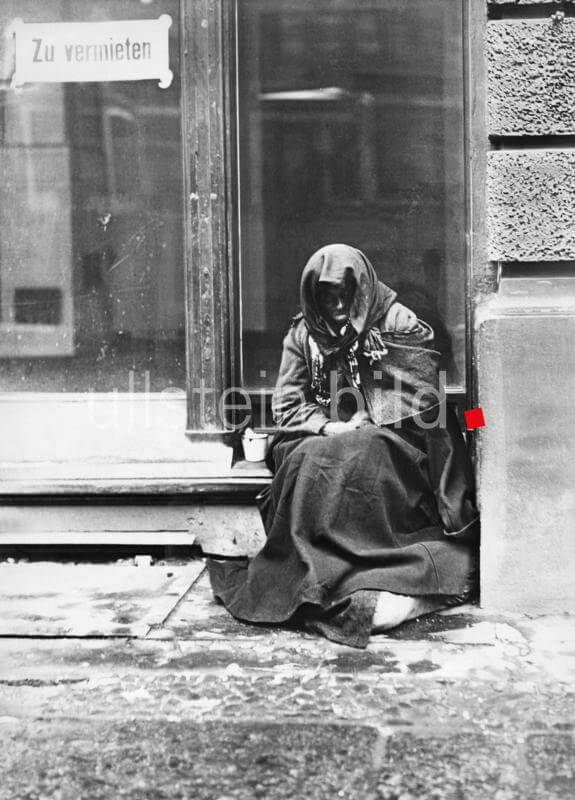 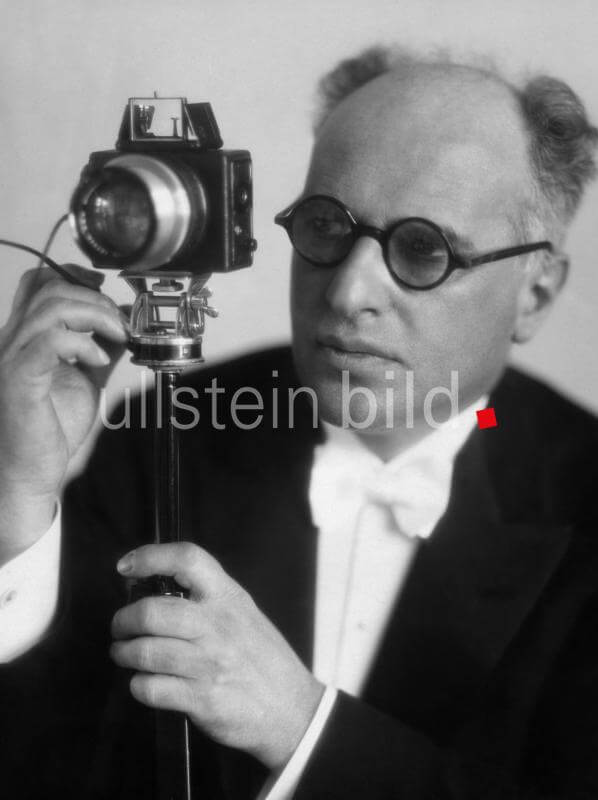 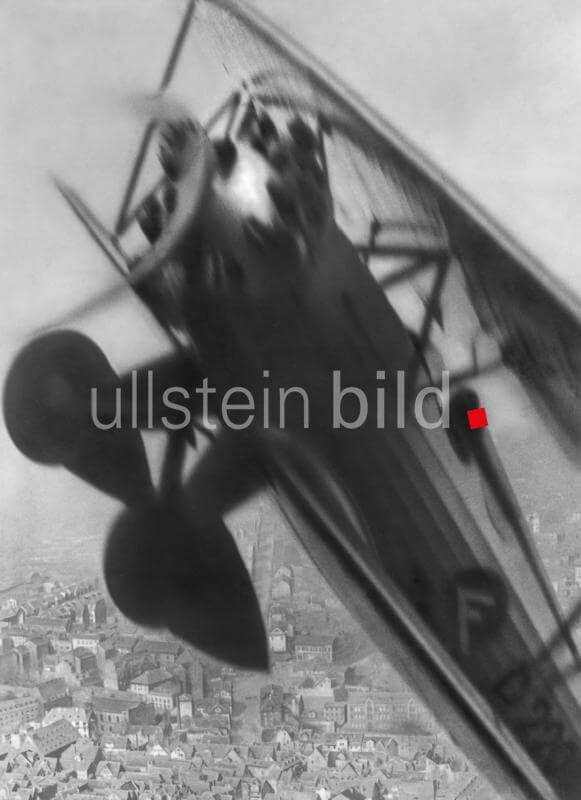 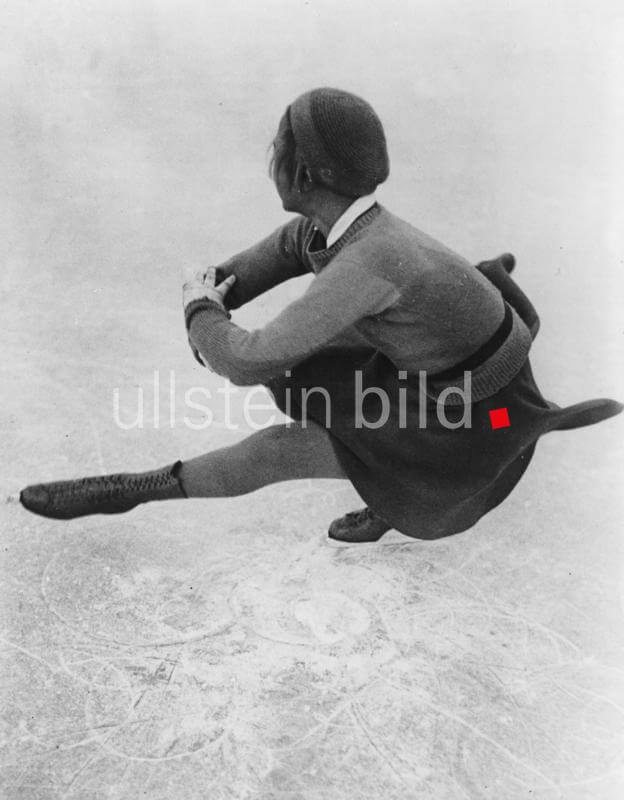