A self-confident man and architect leans here against the brick wall. The photographer Fee Schlapper (1927-2000) chose for her shot the direct view from the front row up to the stage and to Egon Eiermann. At the time this portrait was taken, his new construction of the Berlin Memorial Church had probably already been completed - successfully completed. The year of the inauguration, 1961: a year in which many other events shaped the image of the city of Berlin, first and foremost the building of the Berlin Wall. And a year that led a number of important photojournalists on their decisive journey through the city. Among them was Claude Jacoby (1916-1964). Born in Düsseldorf to Jewish parents, he left Germany in 1938 - after training as a photographer in Berlin - and fled to the United States. The death of Ella and Arthur Jacoby in the Minsk ghetto traumatized their son for the rest of his life and drove him homeless and restless through the world. Initially he volunteered for the U.S. Army, and after the war ended he received a scholarship to study photography in Los Angeles. From 1950 Jacoby worked as a photographer in Berlin for the publication Information Bulletin for the US Forces in Europe, and subsequently freelanced for various newspapers and magazines throughout Europe and the U.S. In 1954 he married the actress Susanne Körber, daughter of the director Veit Harlan and the actress Hilde Körber. Claude Jacoby died in the spring of 1964 as a result of a second heart attack in Oslo, where he was buried in the Jewish Cemetery.

Among Jacoby's most productive years was the period from 1950 to 1964, during which he traveled and photographed all over the world on the one hand, and lived and worked in Berlin on the other. In 1961, for example, he took the aerial view of Breitscheidplatz with Egon Eiermann's recently constructed new memorial church and also the general view of Potsdamer Platz at the time the Wall was built. The photo series on the state visit of American Vice President Lyndon B. Johnson to Berlin, the Berlin crisis in August, the building of the Wall, and the situation of refugees in the emergency reception camp Berlin-Marienfelde date from the same year. Political incisions, social changes and individual moments for which the photojournalist found his protagonists and picture motifs in Berlin.

The search for the core of events and motivations is also reflected in the work of Rudolf Dietrich (1936-2013). Not only the scenes of the building of the Wall in August 1961 and the people facing each other here create a closeness of the viewer to the events. It is precisely the seemingly peripheral events that become outstanding images: children playing in front of a firewall in Berlin. The children's frighteningly precise adaptation of the constellation and posture of a recreated shooting scene in a seemingly deserted place awakens the viewer: Not so long ago were the events of the war in Germany - all the more striking the childlike insouciance of a serious game. In another photograph by Rudolf Dietrich, the facial features of the GDR border guard speak their own language: at this moment, a sunken, introverted man. And the few attributes of this scene on Bernauer Strasse belong entirely to him: the towering bayonet of his rifle, a cemetery cross, and the fragments of an emerging, all-changing wall and inner-German border.

Jochen Blume's (1925-2018) photograph from the same year, 1961, takes us into a completely different world: a view of the Berlin fashion house of Heinz Oestergaard, a successful German fashion designer at the time. Busy ambition, bustle and lifestyle of the early 1960s become palpable. For the viewer, workshop and product unite, the mirror images of the women seem like the primal state of their professional ideal, a representative fashion photograph above their heads. The image author Jochen Blume once justified his concentrated work with the post-war scarcity of material, even in the everyday life of press photographers. A good school, not to be able to press the shutter at will, but to know that the moment demands the image creator. Consequently, the postulate he handed down is "It's no use taking sharp pictures if you have out-of-focus ideas." Fundamental experiences are expressed here - for the photographer's work at the Deutsche Presse-Agentur and for his later career at the press houses Axel Springer, Gruner + Jahr and Bauer, but also for the time of his lectureship at the Hamburg Academy of Journalism.

The experienced portrait photographer Fee Schlapper said in 1989 for a film by Christiane Albus: "There are many wonderful portraits that are fantastically beautiful in terms of technique, but which perhaps do not reflect the expression of the person. And maybe they are not the way you imagine the person to be. I don't think the technique plays such a big role, but simply the capture of this very, very small 250th or 50th or 100th of a second, which then reproduces this person." Despite years of extensive travel and photo reportage, Fee Schlapper did not see herself as a photojournalist. Her portraiture nevertheless goes hand in hand with the methods and principles that also apply to photojournalism. And its breadth across almost all branches of photography has led to further developments since the first days of photo publication, which have also been represented from the beginning at Ullstein and today in the photographic collection of ullstein bild.

The text is part of the commemorative publication for the anniversary of the church on December 17, 2021. 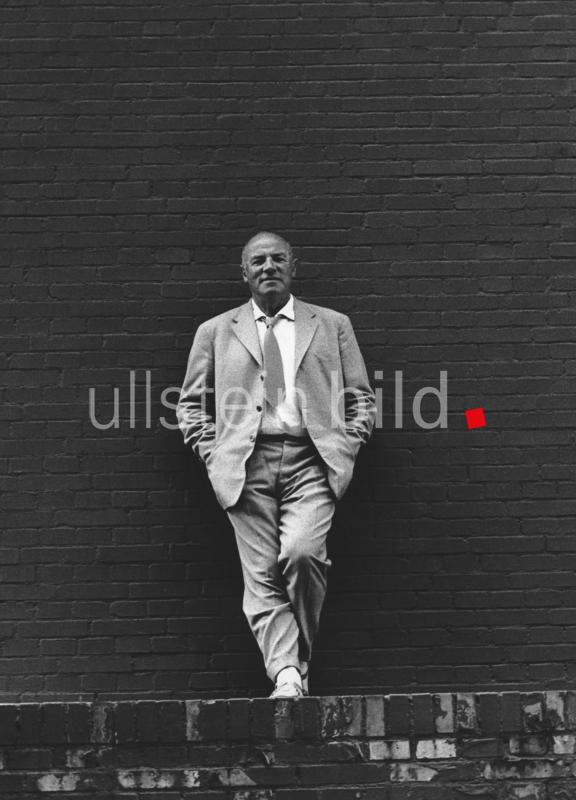 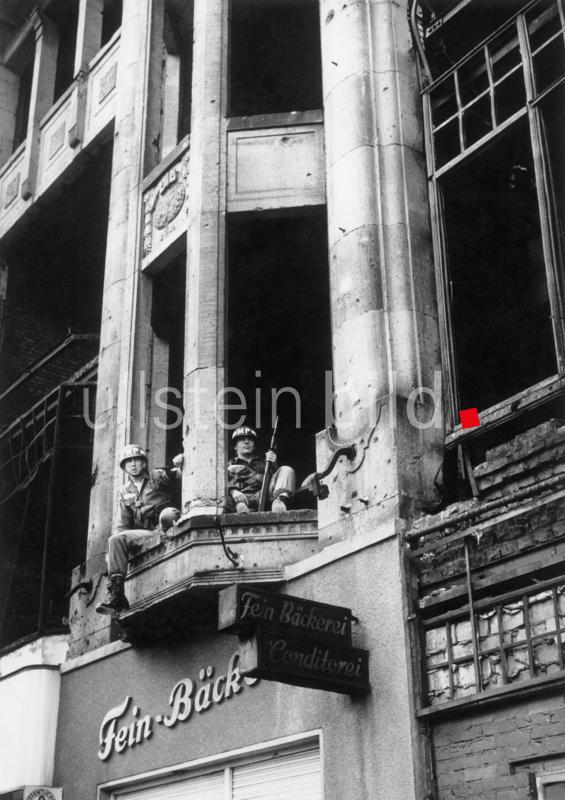 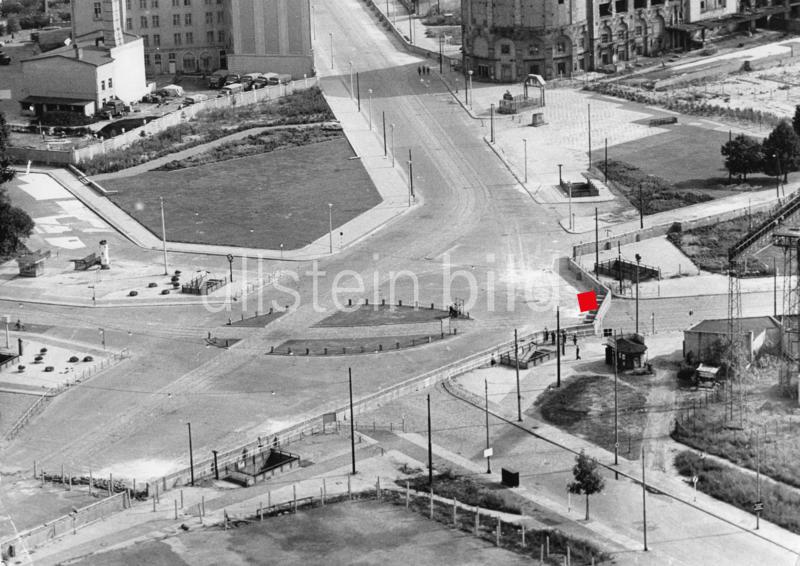 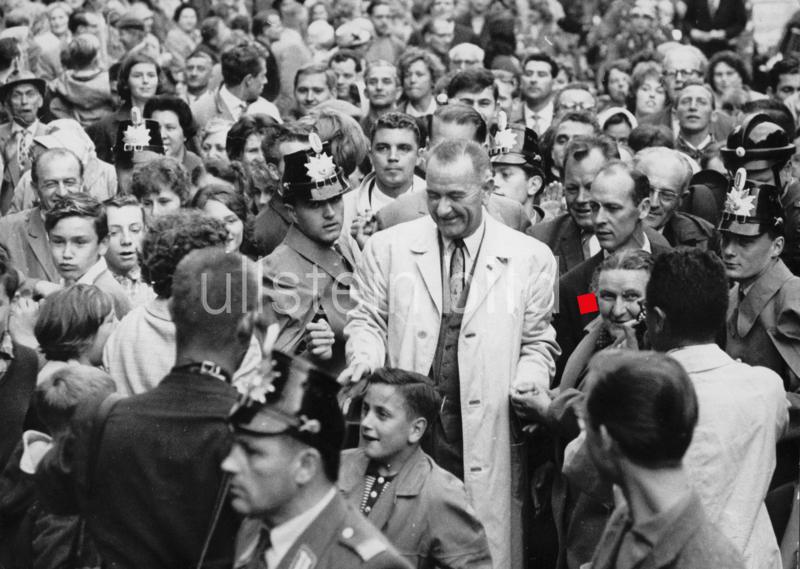 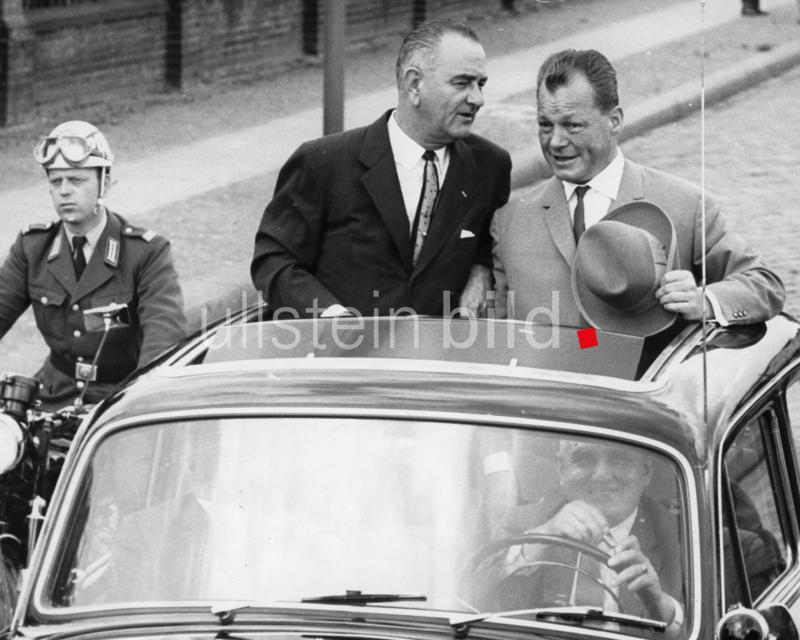 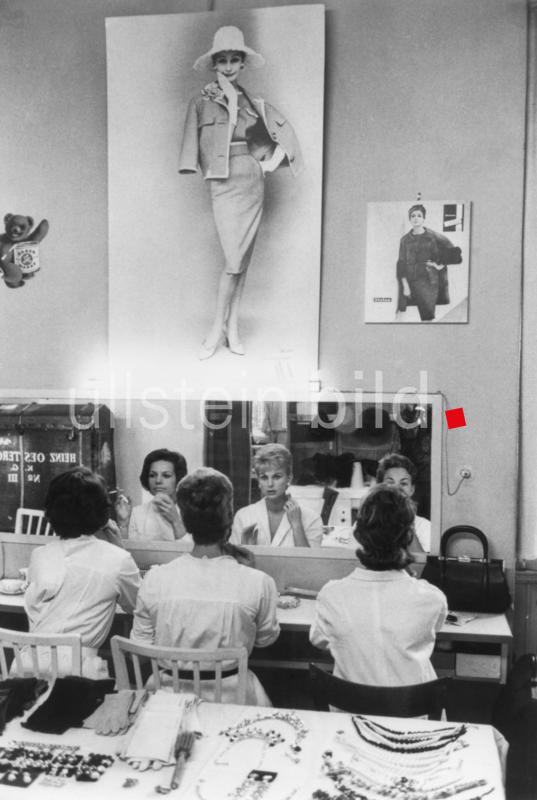 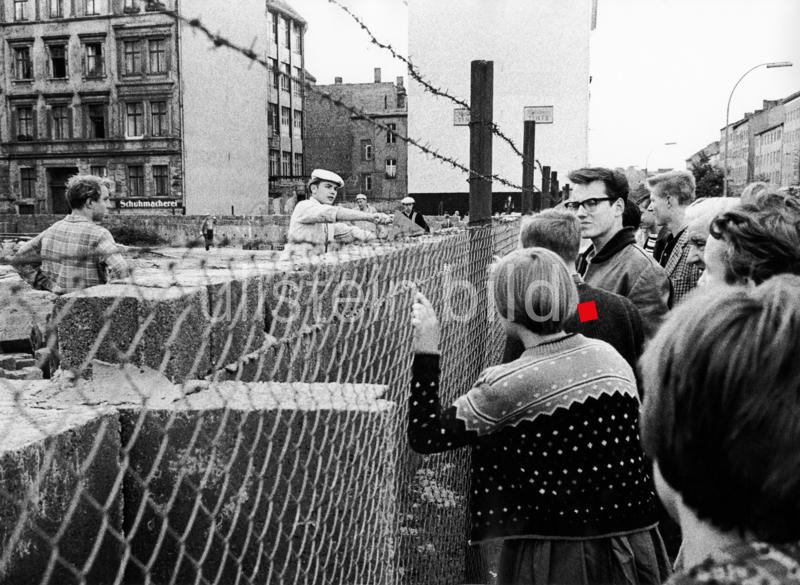 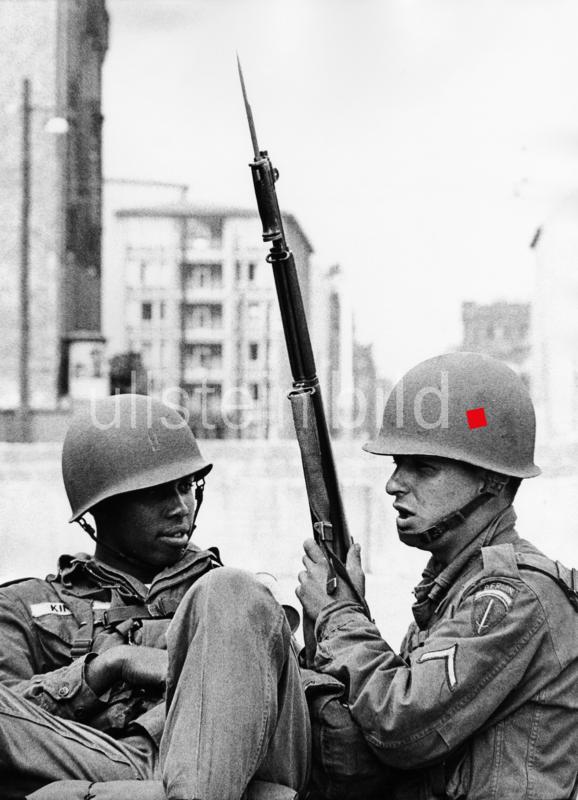 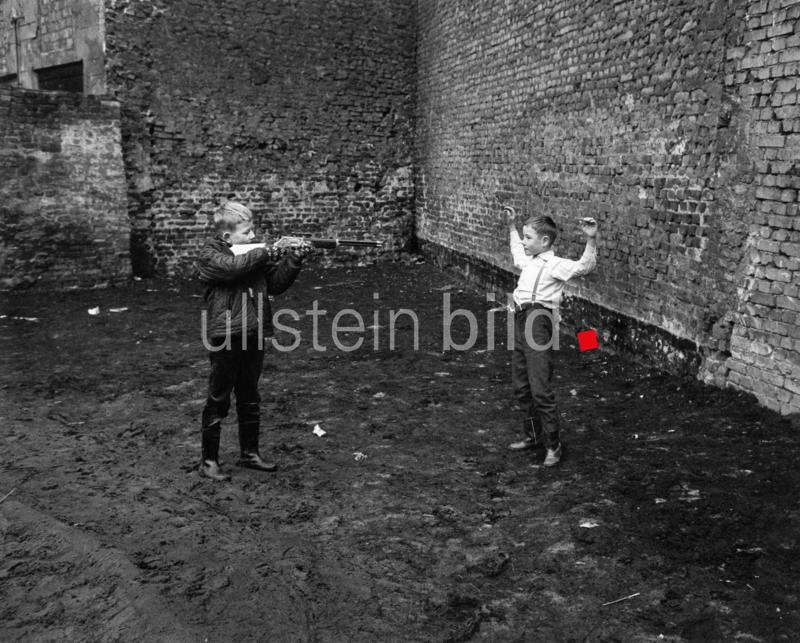 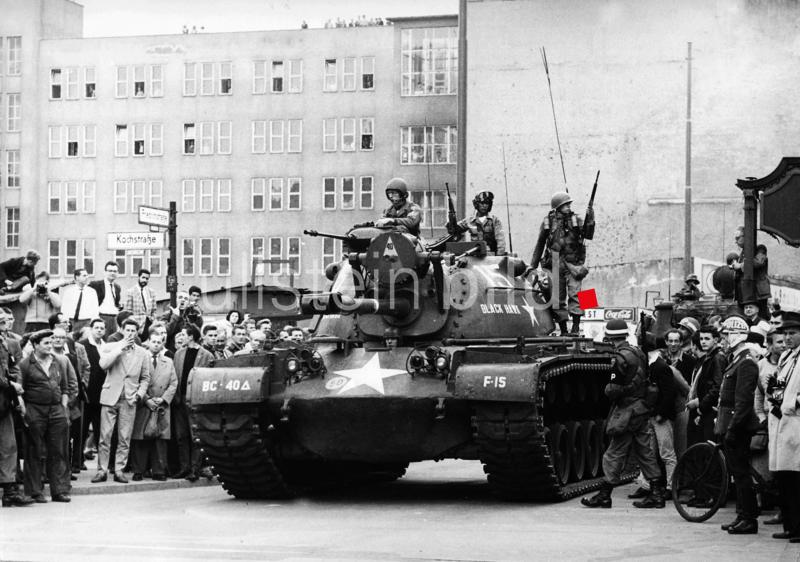 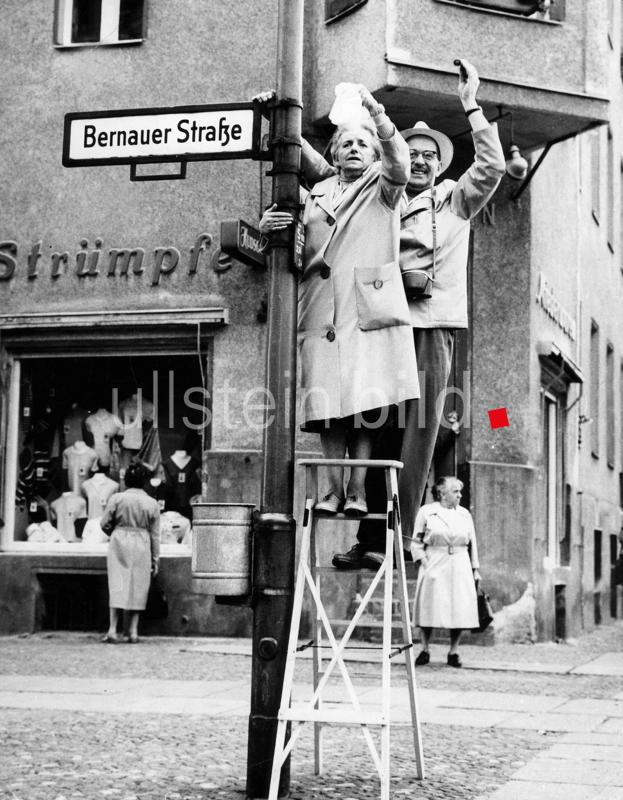 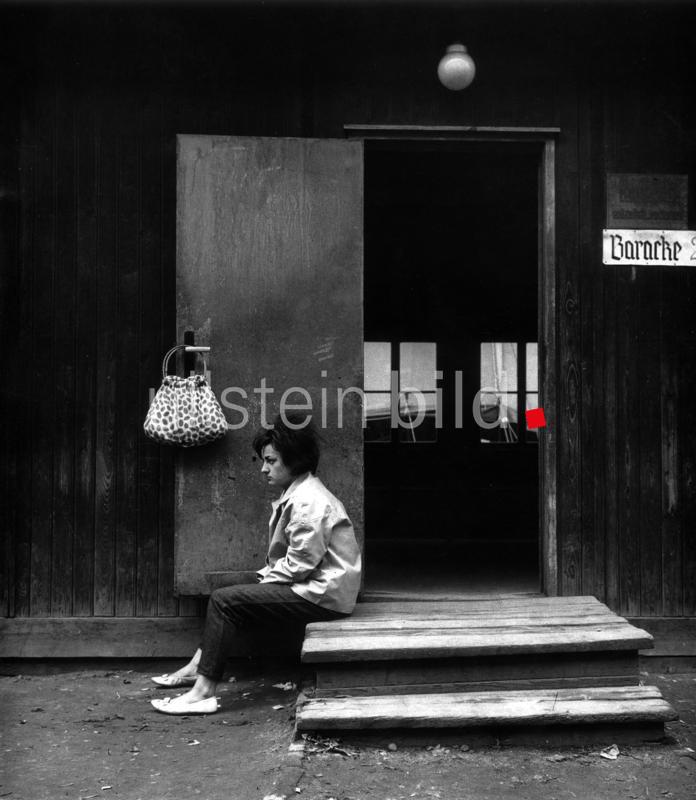 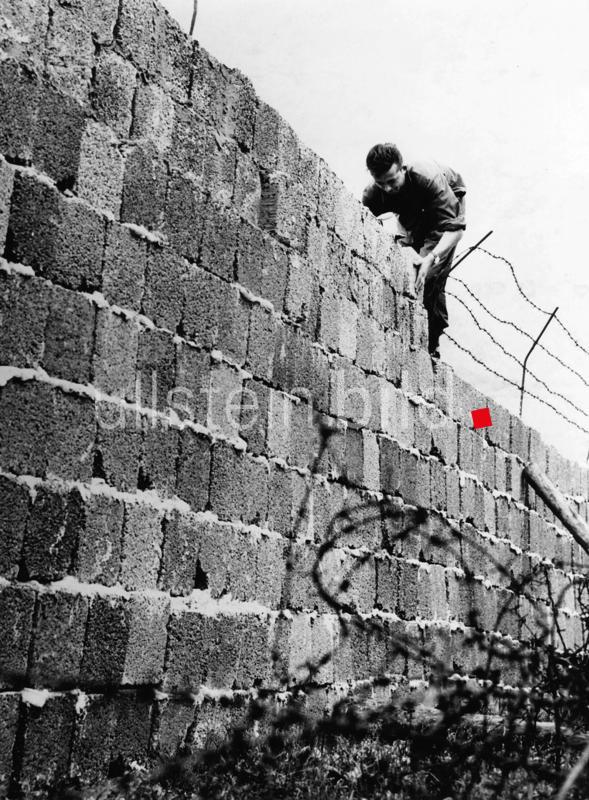 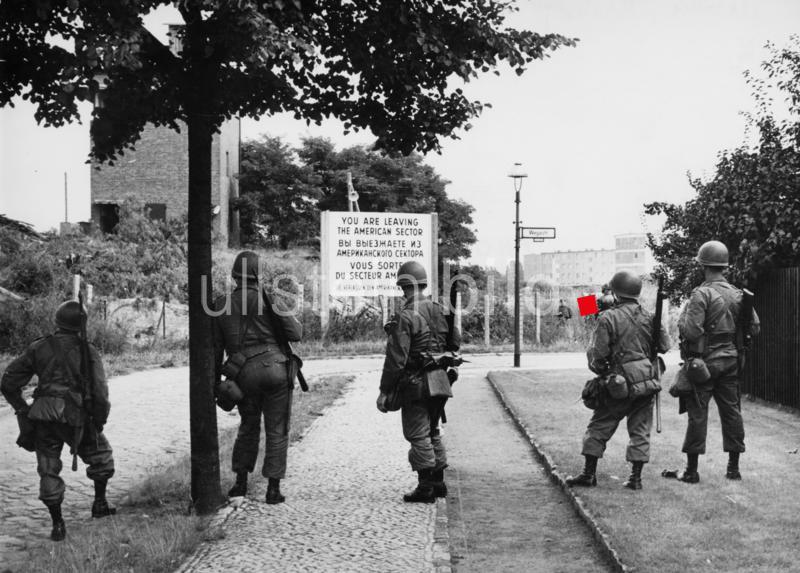 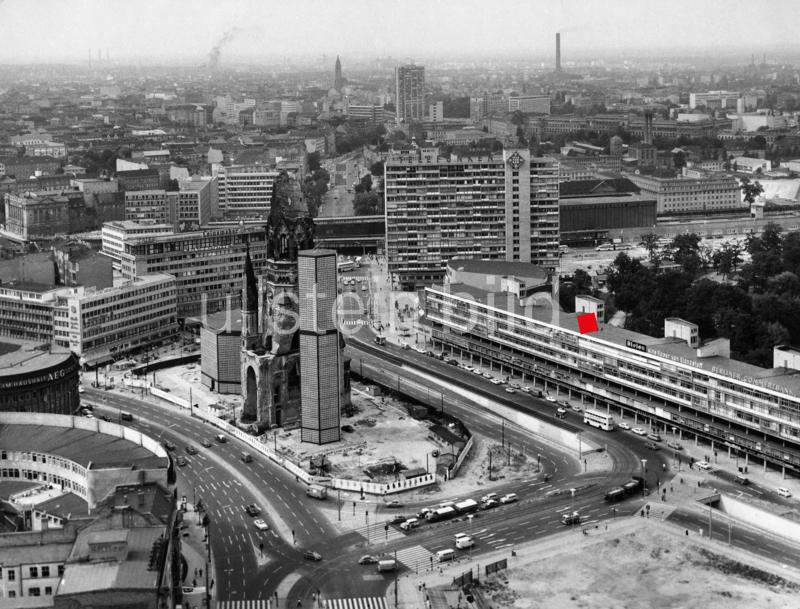 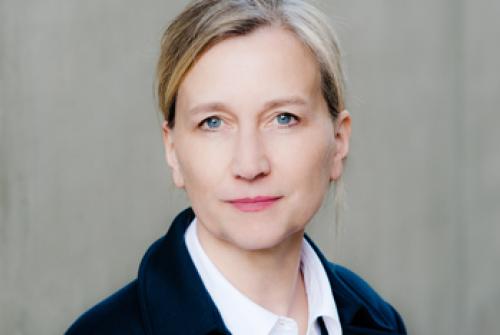